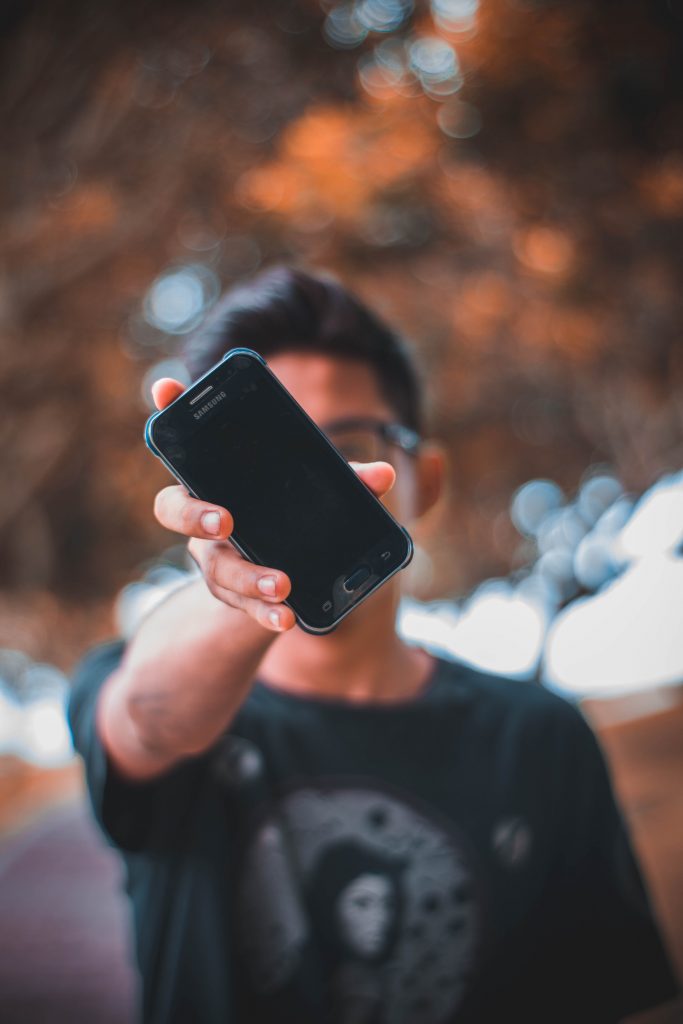 Launching with a Bang (Literally) Recall

After a great opening launch and favorable reviews Samsung is being forced to recall its new Galaxy Note 7 phones after a string of incidents. The phone went on sale in the United States on August 19th and has had 35 reported cases of the phones overheating and exploding. The new Note 7 was expected to have similar success to the Galaxy S7 series phones released earlier this year. However, in the aftermath of these explosion incidents the phones future is uncertain. Recalls are on the rise across the country.

Not The Only One

In a similar incident a man in New South Wales earlier last month suffered from an accident in where his iPhone 6 exploded in his back pocket. Reports indicated he was mountain biking and fell off his bike landing upon his iPhone. It seems that this was an isolated incident. This man is now undergoing skin grafts for his third-degree burns he suffered from the device. These kinds of events do happen from time to time with many smartphone devices. Sometimes through faults of the owner and other times through a manufacturer defect. It’s important to keep in the back of your head the possibility of a smartphone malfunctioning in this way.