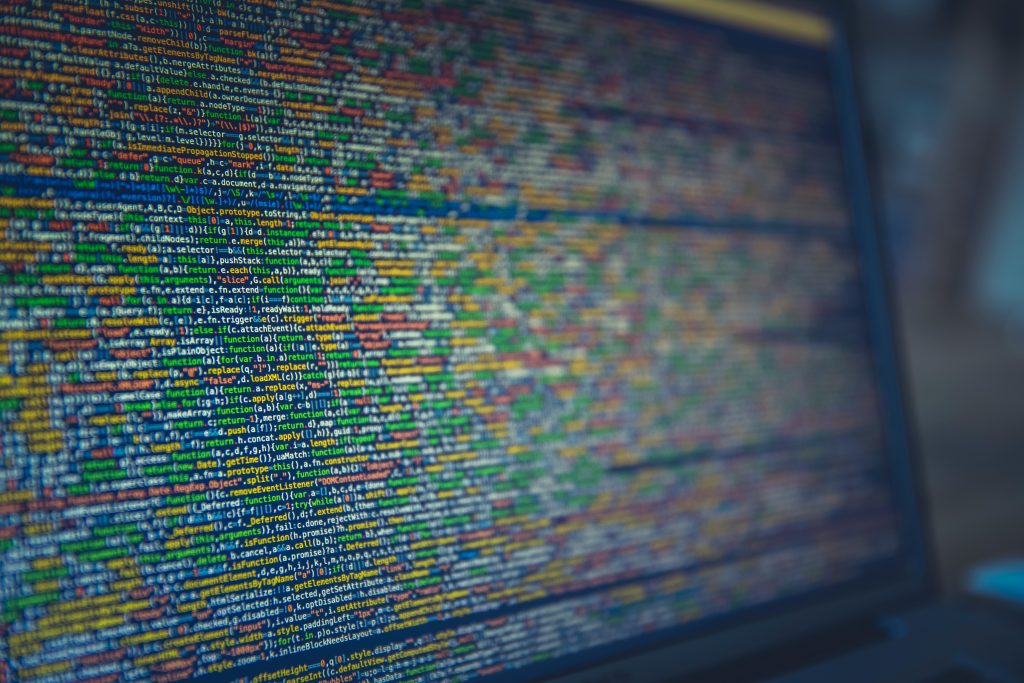 The New Scam on the Streets

The Federal Trade Commission has issued an alert on a scam that is using the recent floods in Louisiana to its advantage. These scams take the form of a charity that ask readers to donate money to them. They of course keep this money for themselves. They can also send links or attachments that direct users to malware-infected websites.

Attacks like these are commonly referred to as “Phishing attacks”. These attacks are sent out in mass to users in hopes that anyone will fall for the bait. Much like when you throw a fishing line out into a lake they often do not care who grabs onto the hook. Phishing attacks like these typically happen after a disaster and will target unsuspecting citizen’s goodwill. A 10,000 employee company may suffer from 3.7 million a year from phishing attacks. Companies are often targeted with attacks of this nature after a natural disaster. Many companies figure that donating to these “charities’” will be for a good cause and can become tax deductible. However, they fail to check into the organizations they donate too. This is money that could go to those who actually might need the help from your business.

Penetration testing companies like Cyber Protection Group know that the weakest link within an organization is often unaware users. When hired to do pen tests we not only look for vulnerabilities with your network but also your employees. It is far too easy to gain access to an entire network by the mistake of single individual, despite the good intentions or not.

Cyber Protection Group also offers classes on phishing awareness training for companies. The most powerful weapon in the fight against phishing is user awareness. Stay tuned in to our website and social media for information on any new scams and phishing attacks.